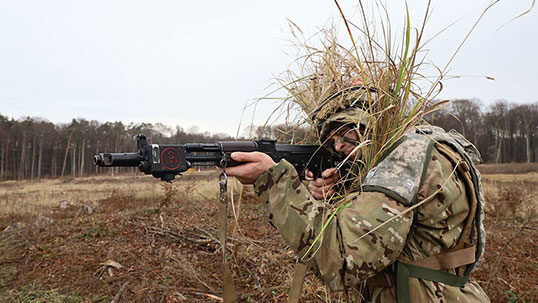 SKIF training systems are not only effective but also an economically beneficial way to tactically train personnel.

Training of cadets with SKIF 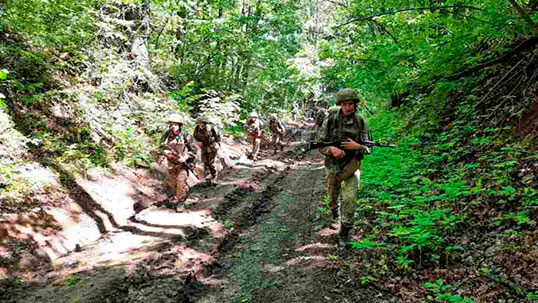 SKIF – a member of the Association of Military Simulators

The National Center For Simulation has officially stated that SKIF is an international manufacturer of training systems for military training and tactical simulators. 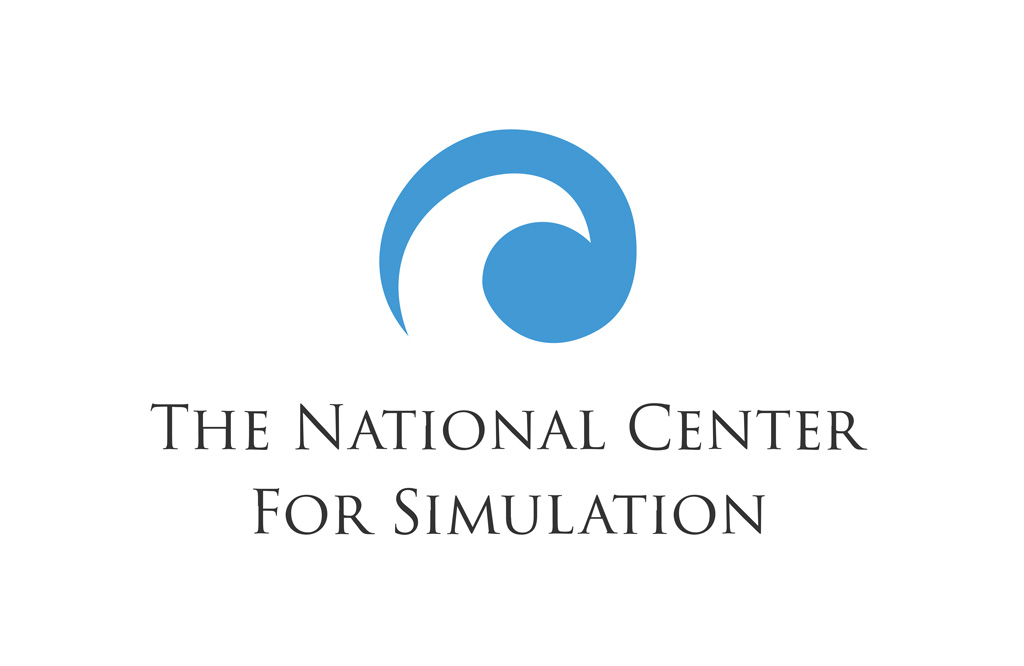 Аbout the National Center For Simulation

NCS is an American organization which includes several hundred representatives of the government, academic and industrial companies from all over the world since 1993!
The main goal of NCS is to become a center of popularization and development of modern manufacturers of simulators used for military training and astronauts. 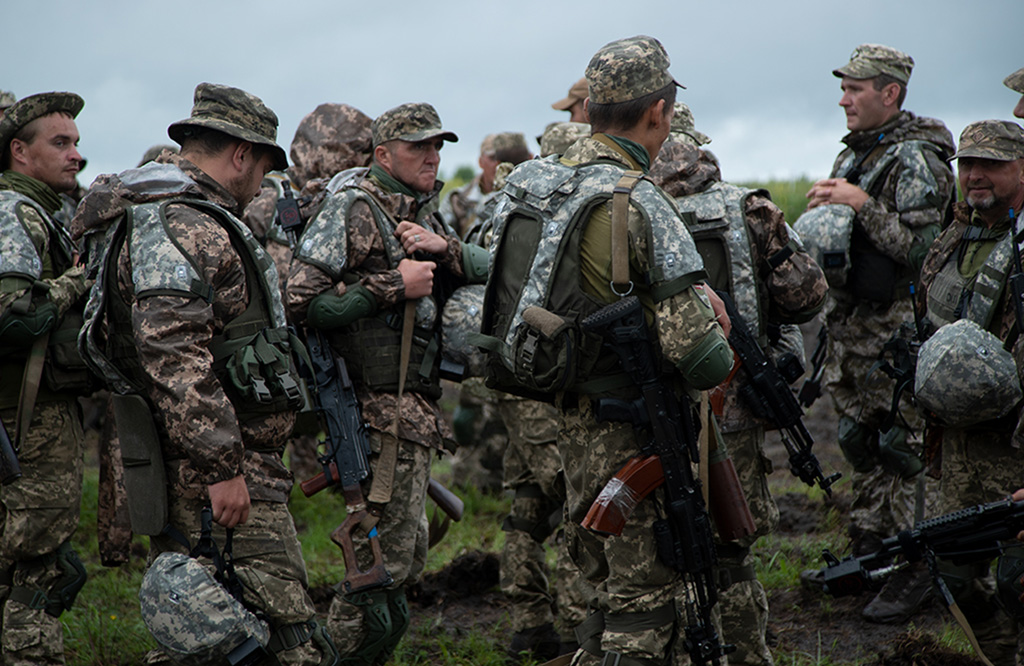 Membership in the national center will allow SKIF to build partnerships with companies who develop:

We hope for fruitful work and development together with our new partners – The National Center For Simulation!